Last night I attended Soul Space, which some might describe as a "fresh expression"  though I like its self identity as "a time for encounter".
Just over a dozen of us met in the church hall at 6.30 and shared a pot-luck meal. Then from seven to eight we sat in a circle and most of us shared something inspiring that we had brought with us. We had been given the theme on the flyer sent out by email "One World - many faiths and cultures". 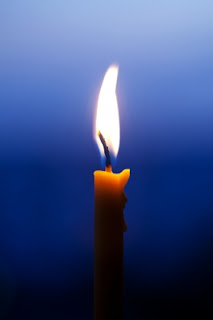 I took a short meditation from Jan Such Pickard that I had read very recently to share. One person shared a short video, others poems and others various reflections. It was not overtly Christian though it happened in a Methodist building. It was a space where people could be themselves and bring and share and listen to others at a level that is not possible in a  normal church service.
One of the people present was an ex-minister now describing them self as a person of no faith.
It was perhaps like a Quaker meeting - many small contributions interspersed by periods of silence - there was no planning though the structure was planned to be open and inclusive. (Of course the person who wanted to share a video had made preparations for it to be projected!) There were many connections between the contributions made. There was a spirit of peace and calm during the hour of sharing.
This meeting met the criteria outlined by Ron Sebring for healthy religion (As quoted in Ann Morisy's book "Bothered and Bewildered")
It also resonates with the four hallmarks of healthy religion identified in the 2006 report from the English Anglicans and British Methodists called "Faithful Cities"
The next soul space will be in six weeks time. I have already marked it in on my calendar. It will be on the theme of "Inspirational women half forgotten in our traditions".

Written by John Butterfield, a church minister who lives in Scotland. The views expressed in this blog are personal and do not necessarily represent any organisation or church. 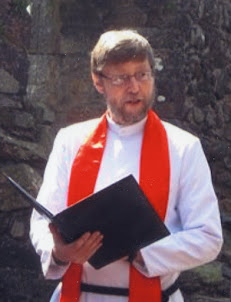